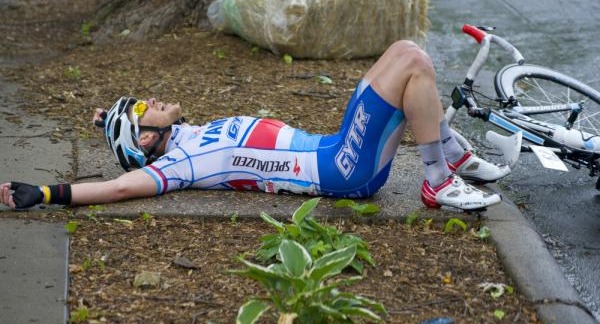 What is Cellular Stress?

Cellular stress is inevitable, and it arises from rogue, unstable molecules called free radicals. Free radicals have an unsatisfied electron pair, and they roam the body in search of other compounds and molecules from which they can capture electrons in order to become stable. When free radicals steal electrons from other molecules, the attacked molecule itself becomes a free radical, starting a chain reaction that can damage cells, proteins and DNA.

Sometimes, the body deliberately makes free radicals in order to neutralize viruses and bacteria. But often, they are inadvertently created through external sources such as oxygen, cigarette smoke, pollution and radiation. Physical activity or exercise, eating and even breathing can produce free radicals. No matter where they come from, free radicals violently collide with functioning cells and can damage them to the point they no longer work. Cellular stress has been the subject of tens of thousands of research studies and papers. It has also been linked to hundreds of health conditions.

“Unfortunately, there is nothing we can do to completely stop the production of these. The good news is the body is equipped with antioxidants to detoxify them. SOD and another enzyme called catalase, along with glutathione, are deployed to eliminate free radicals, and they do so very successfully. However, as we age, the body produces fewer of these antioxidants and more free radicals. The results of this imbalance can be severe. When free radicals overwhelm the underproduction of antioxidant enzymes, oxidative stress occurs.”

What Does Cellular Stress Do?

Too many damaging free radicals — or too few protective antioxidants — can wreak havoc on cell membranes, mitochondria, and DNA, leading to tissue damage and a wide range of chronic diseases, including cancer, chronic fatigue, diabetes, arthritis, and heart disease. For more than 50 years, scientists have known the aging process to be linked to highly reactive oxygen molecules produced during normal metabolism. These oxygen molecules, often called “free radicals” or “reactive oxygen species” (ROS), can react with and cause damage to cellular structures throughout the body. Particularly vulnerable to oxidative damage are cell membranes, DNA (genetic material), and mitochondria (where cells generate energy)—and damage to these vital areas often means that cells cannot function properly.

“At the very center of our cellular protective pathway is a protein called “Nrf2” that serves as a “master regulator” of the body’s antioxidant response. You might think of Nrf2 as a “thermostat” within our cells that senses the level of oxidative stress and other stressors and turns on internal protective mechanisms.”

Soon after Nrf2 was identified, a flurry of scientific discoveries began to show how Nrf2 also regulated genes involved in the production of a wide range of antioxidant enzymes (including SOD, glutathione, and catalase), and detoxification or ‘‘stress-response’’ genes. These protective pathways are involved in seemingly unrelated areas of health from immune function to tissue optimization to cognitive function – but they all share in common the Nrf2 “switch” that enables cells to protect themselves from both internal and external environmental challenges. In effect, Nrf2 activation enables our cells to make their own “medicines” to help us survive – and thrive – in stressful situations. 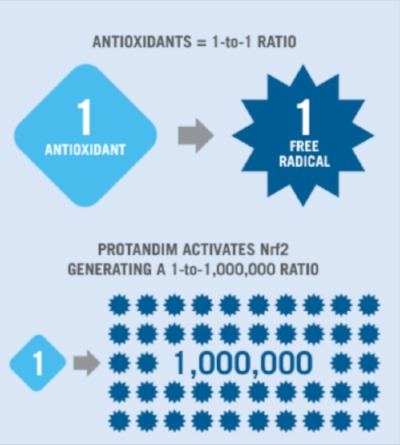 How Does NRF2 Activation Work?

When activated, Nrf2 turns on the production of specific antioxidants the body needs to fight cellular stress effectively. Certain phytochemicals (turmeric, ashwagandha, bacopa, green tea, and milk thistle) synergistically activate Nrf2. Turning on Nrf2 creates a cascading effect that results in the production of several very powerful antioxidants. These antioxidants do a much better job at combating cellular stress than dietary, vitamin or phytochemical source individually. Several antioxidant enzymes, including superoxide dismutase (SOD), glutathione, and catalase are activated through the Nrf2 pathway. Many scientists believe that Nrf2 activation is the “future” of cellular protection and health promotion, this foundation of naturally activating Nrf2 to “solve” the problem of cellular stress is a fundamentally different way of restoring balance in the body.  Get your Little Yellow Activator #littleyellowactivator today!!